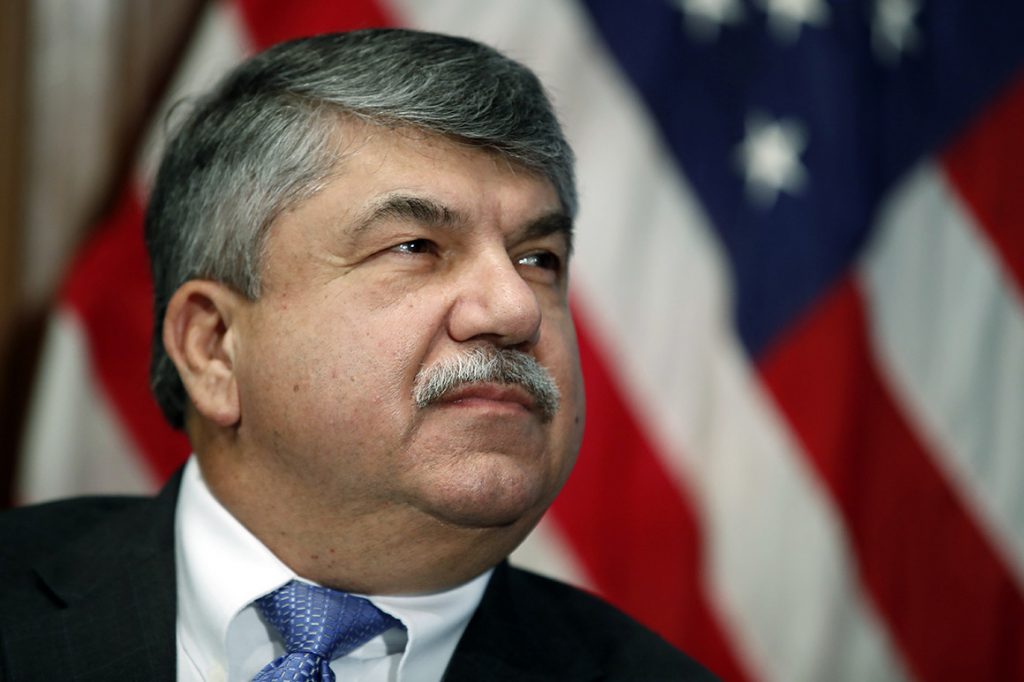 “We are devastated to hear the news of the loss of our brother, friend and legendary labor leader Richard Trumka. When our International President Larry Hanley passed away, Rich was one of the first people to reach out, and when I came into office, he welcomed and counseled me.

“Rich was a fighter, who never backed down from any challenge or battle. Born in the mines, he followed in the footsteps of his father and grandfather as a coal miner, then rose to lead the United Mine Workers of America, eventually becoming the top officer of the AFL-CIO.

“For decades, Rich fought tirelessly to improve the lives of working people all over the world, and his legacy will be one of profound love for workers and the labor movement. He spoke often about the power of solidarity. He knew that the only way to achieve justice was together. Under his leadership, we have seen a resurgence of the labor movement with his vision to push for a just economy for all, shared prosperity, equal pay, respect at work, safety on the job, and the freedom for workers to join a union and bargain collectively.

“Rich Trumka will always be remembered as a force for moral good who knew that the greatest reward in life was the opportunity to serve others. We send our deepest condolences to his wife Barbara, children, grandchildren and everyone he touched through his remarkable life.”